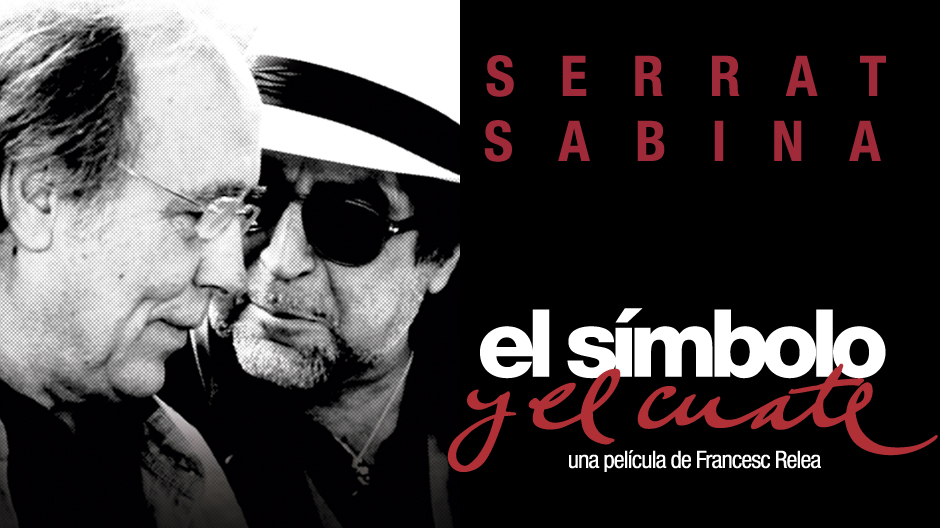 This story begins by the sea. Begins in the Mediterranean ( Minorca ) and continues in the Atlantic ( Cadiz ), where Joan Manuel Serrat and Joaquín Sabina wrote together the lyrics for the “The Titanic Orchestra” , the album of their second and final joint American tour . But the origins of the film dates back several decades ago when the two artists discovered the continent , with which they have had a long lasting love story.

Serrat has been traveling to Latin America for 45 years. He was exiled in Mexico when the Franco dictatorship ordered his prosecution. Argentina and Chile still remember today the artist’s engagement against military regimes that declared him persona non grata . Sabina came later to America. His poetry, his power of seduction and his rebel attitude reach audiences spanning several generations. In Argentina, he sings with the force of a rocker, or the feeling of a tango singer . In Mexico, mariachis and orchestras sing “Y nos dieron las diez” without knowing that Sabina wrote this world famous song.

” Two for the road ” is a journey with two different artists and friends across a continent of revolutionary changes where their roots have grown deep.

Serrat is the symbol for a generation that look up at him as a role model. Sabina is something different. He is their “cuate” that Mexican slang word which describes a friend, a pal.