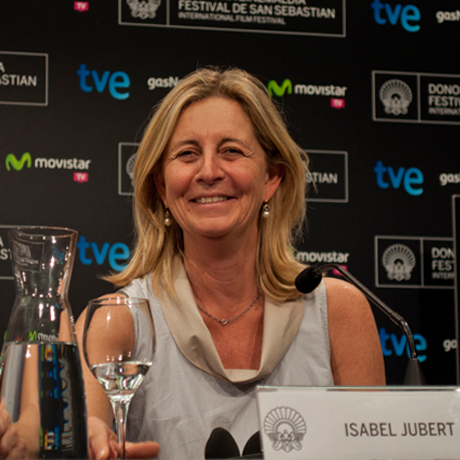 Isabel Jubert began her career at TV3, Televisió de Catalunya, in 1984 as the producer of a programme called ‘30 Minuts’ in its early stages.

In 1990, she joined the founding team of Canal Plus, first in acquisitions and soon afterwards she took over the production of TV magazines ‘Primer Plano’ and ‘Lo Más Plus’.

In 1995 she went to London to start a new stage in her career as an executive at Associated Press Television responsible for the Mediterranean market.

From 2000 she began her career as a freelancer in audiovisual projects in several places in Latin America.

In 2012, she returned to Barcelona and created her own production company Whats Up Doc to produce documentaries and other multimedia content. 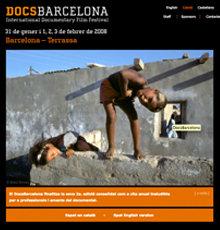 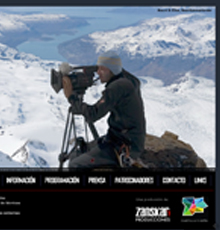 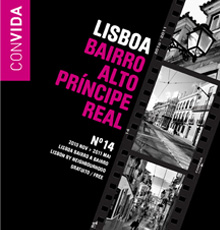 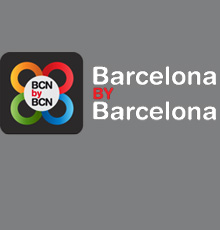