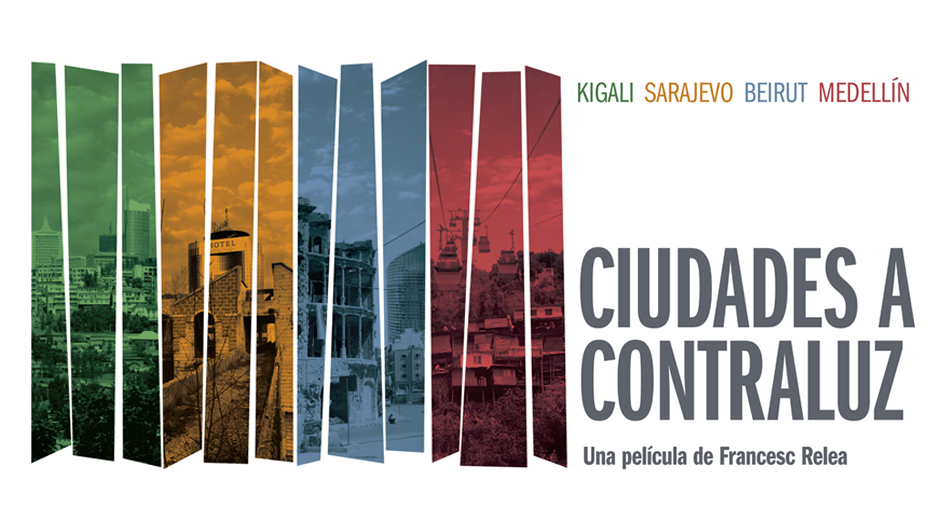 Out of Darkness is a documentary film mapping out the soul of four cities whose names conjure up the idea of destruction and pain from the decade of the 90s. Today, these same cities are examples of how a city can be reborn from the ashes, and of the reconstruction of a new society.

Beirut has repeatedly been a battle ground between irreconcilable enemies in the Middle East; Sarajevo suffered the longest siege of the twentieth century; the inhabitants of Kigali were victims of genocide in Rwanda; and Medellín was the most violent city over the world 20 years ago. This four cities are examples of our human capacity to overcome dramatic situations. To be reborn. To look to the future, despite having lived a terrible past. These are examples of resilience, a really hot topic today given our ever-changing world. They are also a source of hope, even though we are beset by uncertainty about the future.

Hip-hop in Medellín, Cinema in Sarajevo, Marathon in Beirut and cycling in Rwanda are much more than playful tools. Today they are tools of the urban map that is drawn every day in the new era of peace and reconstruction.